Joined Jan 29, 2015
·
163 Posts
Anyone know of a source for 20 or 22 gauge 6 strand cable and 20 or 22 gauge 2 strand shielded without buying 100 plus feet? I'm wiring up a Racelogic traction control and need to lengthen the injector wires to the cab and run speed sensor wires.
M

Are you learning how to build ECU harnesses for performance cars? Or are you in the motorsport industry and want to help others? If so this is the group for you. Join for crimping, soldering,...

Joined Jan 2, 2006
·
111 Posts
Would love to know the outcome of this, I was under the impression we could not run the Racelogic on the 2GR because it tripped the misfire detection on factory Ecu
C

Joined Jan 29, 2015
·
163 Posts
Merryfrankster, thanks for the link. I ended up getting txl wire and will put it in PET expandable sheathing. Prowireusa.com has a lot of wiring supplies.

I've read that about misfire on OBDII. I was willing to take the chance to see. Hopefully worse case is just a code and it when I get it in.
G

perthmr2 said:
Would love to know the outcome of this, I was under the impression we could not run the Racelogic on the 2GR because it tripped the misfire detection on factory Ecu
Click to expand...

On a stock ECU it would be a bad idea, it does a lot of work to get feedback on how well the motor is running. If you cut spark it'll lose the ignition feedback and within a couple revolutions it'll shutdown that cylinder. It does this to avoid overheating a catalytic converter and catching the car on fire.

If you cut fuel the ECU won't shut down any cylinders because the ignition feedback still continues but the O2 sensors will start detecting a lean condition (too much oxygen) and the ECU will start adding fuel trim. Interestingly, that fuel trim will only happen if you're below 77% throttle. If you're at wide open throttle,cutting fuel for traction control should work fine on a stock ECU.

The only real way to do traction control on one of these ECUs would be to figure out what the right CAN message that the stock traction control system sends to the ECU to cut power. Alternately you may be able to use one of those in-line throttle controllers. find one that can use the input from the racelogic module to switch to a different throttle map so it can pull throttle that way. I'm not 100% sure how well that 2nd way would work but it would certainly be an interesting test.

Joined Jan 17, 2005
·
12,721 Posts
Maybe with more sophisticated circuitry you could make it work, but I think traction control via the throttle would be tricky if not impossible (with the stock ECU). When I was building my throttle controller, I found that I could do up to 20% reduction in throttle pedal output, and just a tiny bit more (22%) would cause a dramatic reduction in throttle blade position. I'm not sure what was going on there, but it sure seemed to be trigger some other mode. Luckily for my purposes about 18% was perfect, but for doing traction control with the throttle you would want more reduction, but with control. 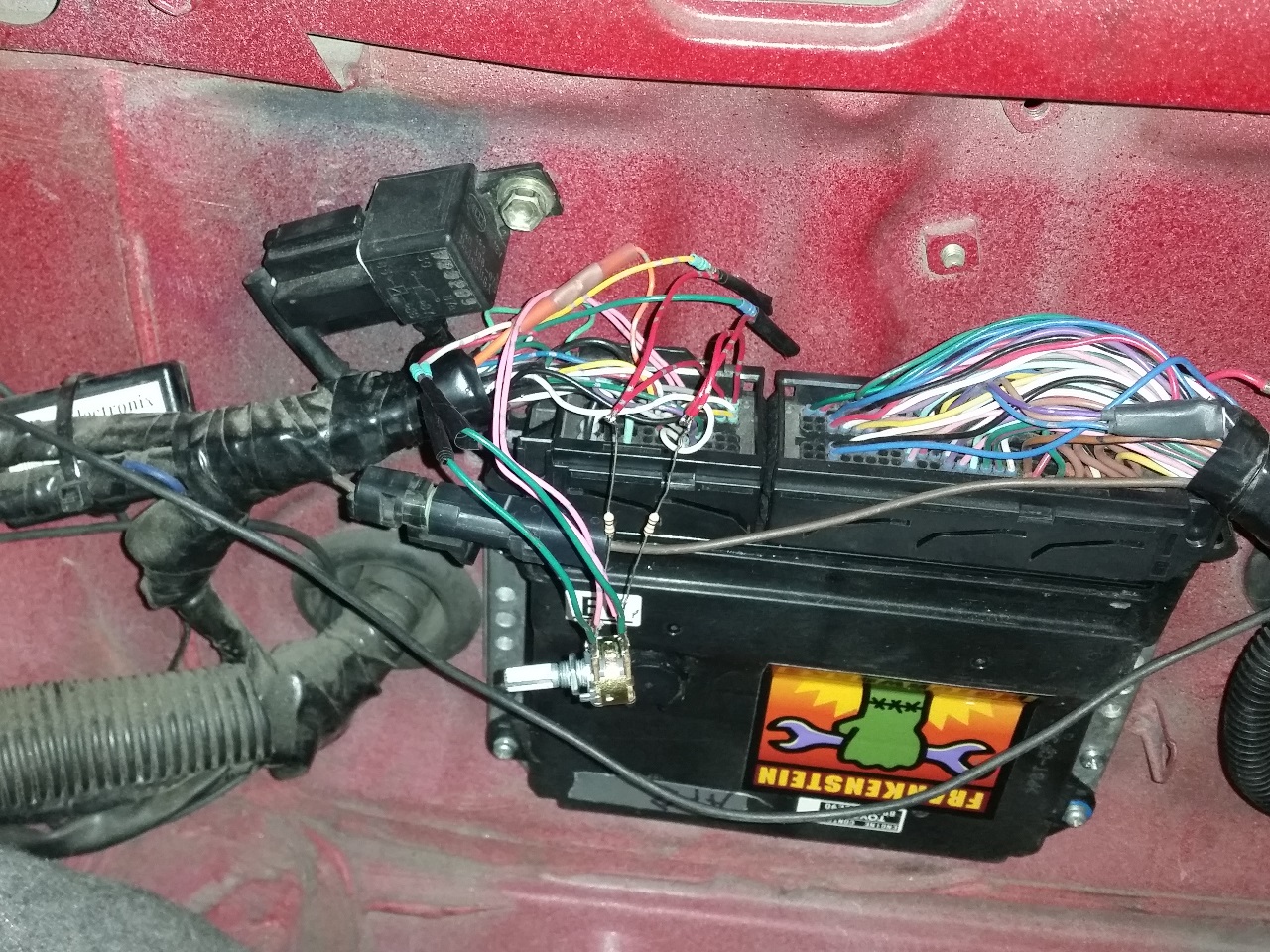 Joined Sep 1, 2005
·
3,526 Posts
Right, I'm not quite sure how well the throttle control thing would work. It's certainly not a guarantee. But given how quickly the system responds it seems like a potentially workable solution for those that can't send a CAN message to the ECU.

It's an interesting idea though and something i could add to the MKIII body controller as a traction control input. I even have the power steering state input that i did not end up needing which would work great here. I would just have to figure out what the CAN message is. I'll put it on the to-do list but not near the top.
1 - 7 of 7 Posts
Join the discussion
Continue with Facebook
Continue with Google
or sign up with email
Recommended Reading
Read More
Read More
About this Discussion
6 Replies
5 Participants
Last post:
Gouky 1 month ago
MR2 Owners Club Forum
A forum community dedicated to Toyota MR2 owners and enthusiasts. Come join the discussion about performance, modifications, troubleshooting, turbos, maintenance, and more!
Full Forum Listing
Explore Our Forums
3SGTE Turbo MKI, 84-89 NA & SC Off Topic SoCal MOC MKII, 90-99 NA & Turbo
Popular Communities